I’ve been starting to explore different methods for figuring out the location of drawing surfaces for my yet-to-be-named Drawing Robot. I have a few options available to me for use, which mainly include OpenCV, for both C++ and Python, and the imaging processing tools within MATlab. There are a few differences between these methods, and I’ve decided to go with openCV for several reasons:

Of course, MATlab’s main advantage is their interactive workspace, so unfortunately I won’t be able to use that.

OpenCV provides pre-built libraries for  Windows, which makes installation much simpler.  I considered using a Linux Virtual Machine, or appropriating a Raspberry Pi or dedicated Linux PC to perform the operations, but I came to the realization that staying with Windows would be the easiest method for now. This tutorial made the installation and integration into Visual Studio a very simple process.

Once openCV was accessible,  I decided to try out a bit of simple image processing relevant to my project. I need to find the edges of a piece of paper placed in the robot’s workspace, and to do that I need to be able to detect edges. One way to accomplish this is with a Canny Edge Detector. 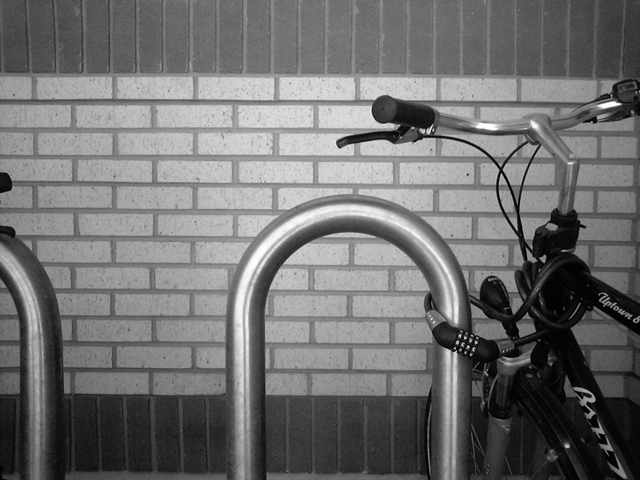 Edge amplification using a Sobel Filter. By Davidwkennedy , CC BY-SA
Canny edge detection is named after John Canny, a professor at UC Berkley who provided most of the research into the method in the 1980s. It uses a series of steps to extract precise (though not necessarily accurate or highly detailed) edges from a black and white image. This is a short summary of the process:

Of course, I don’t need to implement all of that, because openCV has a Canny function built in! I used the example code, and a picture from a webcam of a table with a sheet of paper on it, and got a very nice result:

and with a threshold of half scale.

Damn. That was much easier than I expected. Of course, there’s much more to do (the page is not the only object being detected here, so I need to account for that). But, this data can easily be used to perform Principle Component Analysis, so it’s a step in the right direction.

One thought on “Detecting Edges of Objects using OpenCV”

Gosh it's been awhile! Many things are going on but few of them get finished. Here's something fun though - I converted an oily machine shop workbench into a workbar, and explored some new techniques along the way. Link to the full post in my bio ☝️
This little home shop just became quite a bit larger! The transit was questionable, but nothing broke. Planning a number of improvements to this tool, to soon enable quite a few future projects...
Summer's in full, heh, swing out here, so @decidedly_unremarkable and I put together a hammock stand! It's made out of some no-so-great plywood and electrical conduit, plus a few bits of hardware to hold things together. Blog post to follow w/ instructions if there's any interest in that! It's pretty great to enjoy some R&R outdoors without planting two trees and, y'know, waiting 20 years 🌳-_-🌳
A quick & dirty #functionalprint this evening, to repair a busted latch on a headlamp. The printed clip is simply CA glued to a flat face around the charging flap - you'd hardly know it wasn't original!
I solved a mystery and fixed my old #printrbot 's filament guide over the weekend! Small writeup at the bio link, for those curious. There are newer printers and better extruders to be had, but this cost me nothing and took only an hour or so to complete, so I'm satisfied. I just need to make objects again...
I'm making me jelly! This is made from #local kumquats, which lie somewhere between grapes, oranges, and lemons.